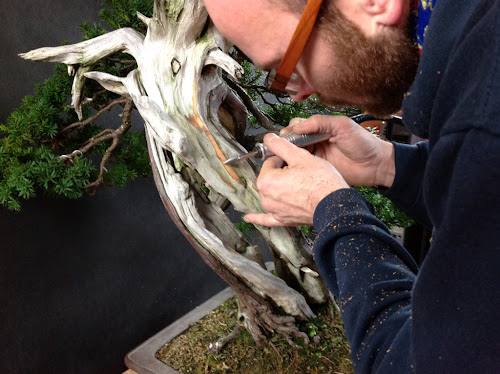 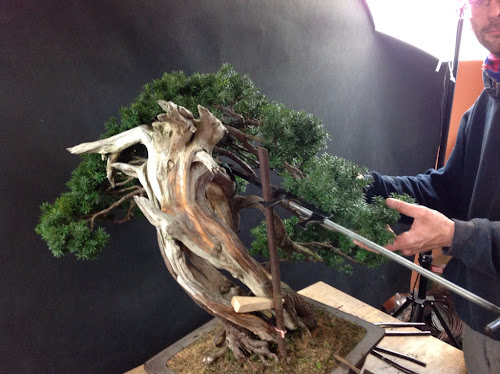 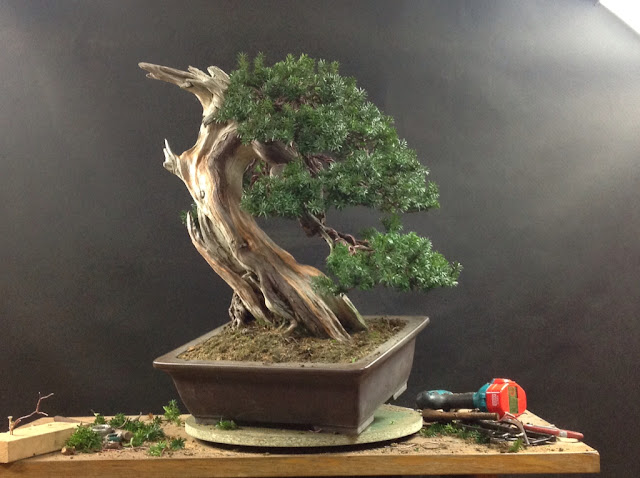 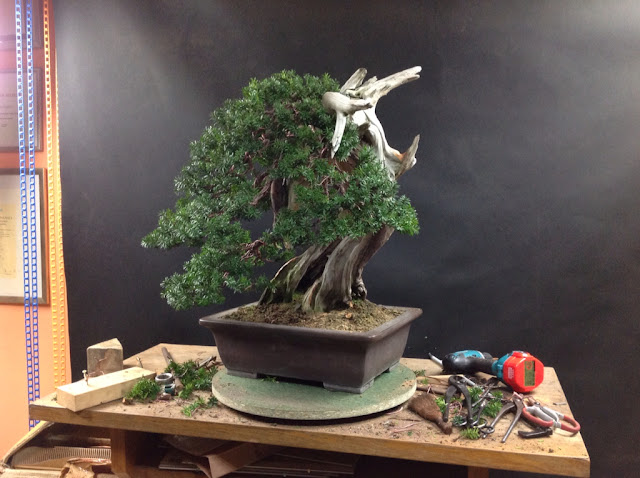 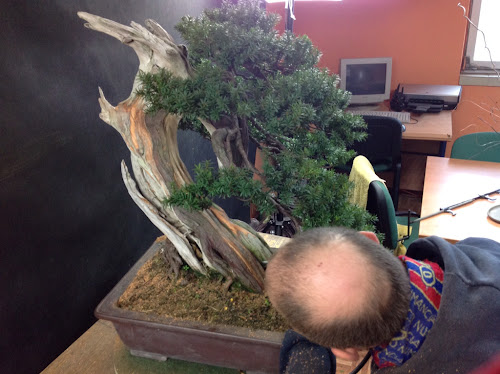 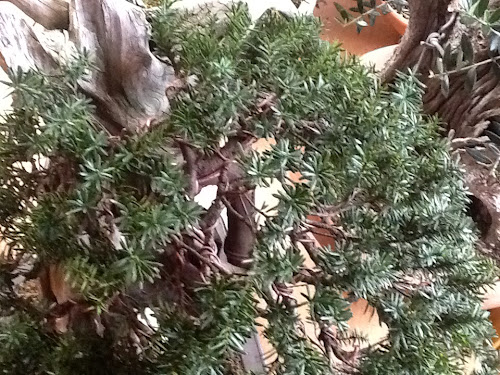 Posted with Blogsy
Posted by Peter Warren at 22:32