Hot off the press...

Breaking news...from 1922.  I got sent a picture from Japan today, taken from today's newspaper.

Here is a picture discovered by the grandson of the photographer, showing a collected juniper that was presented to the imperial family from the people of Chichibu.  I love the bamboo protection surrounding the tree. 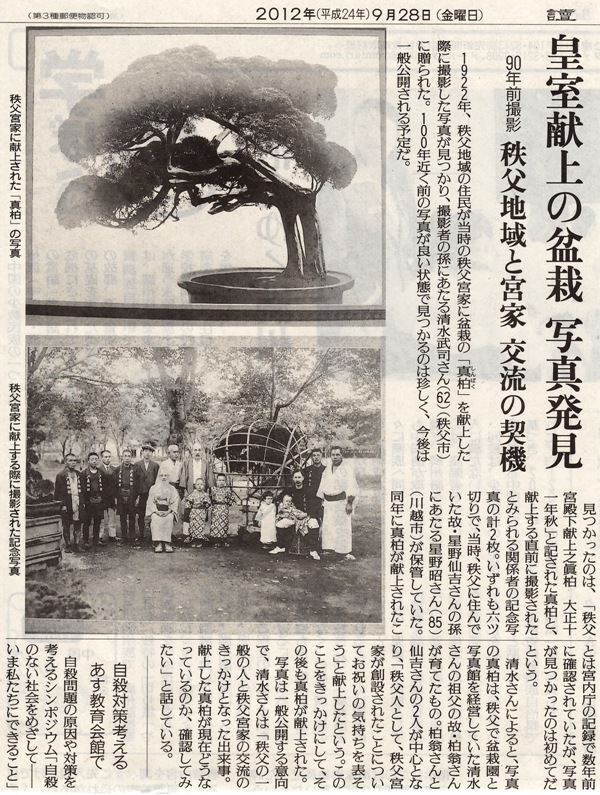 I know it is a treasonable offence but ever time I hear the phrase Imperial Family I think of this or ... 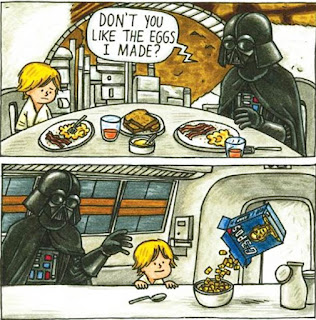 Flew to the US yesterday, in preparation for the International Stone Appreciation Symposium at Hershey PA.  Will be talking rocks, display stands and giving a demonstration of the force...had great fun together putting together a little display. Stone is weak though...may have to get a new one...although this is the stone you are looking for...
Posted by Peter Warren at 12:55 No comments: 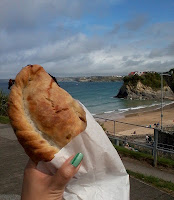 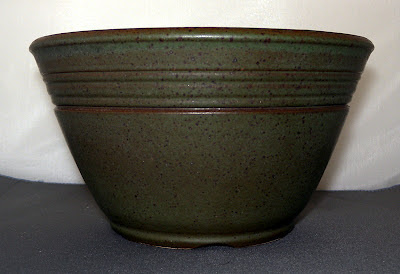 And on that bombshell...I will leave with a promise to post some pictures later this week before I head off to the Stone Show...
Posted by Peter Warren at 19:40 1 comment: