A very random televisual appearance for The Chief last night, with a headline appearance on BBC Comedy Show "Have I Got News For You". Rather bizarrely they featured Bonsai Focus as their guest publication and so I was expecting plenty of bad puns and offensive jokes but it was a bit of a damp squib to be fair. Maybe they edited it to death and it was all unsuitable. Only one headline appeared... 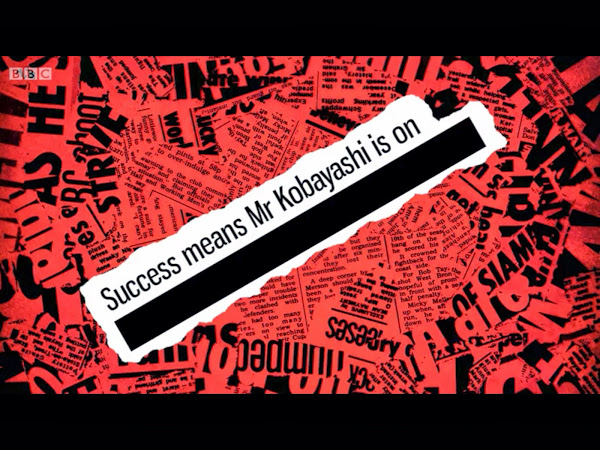 With a truly horrifying image created by the otherwise excellent Paul Merton, claiming the missing blanks read "lying on top of Mrs. Kobayashi". I shudder to imagine...

Sadly the correct answer was 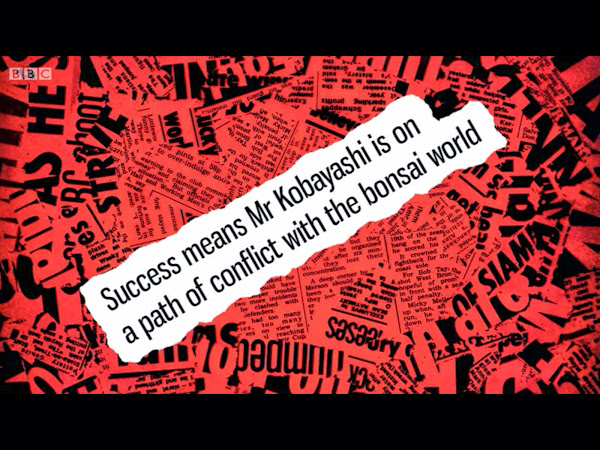 Which is something I must have translated at some point but cannot remember what. 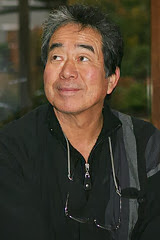 As if butter wouldn't melt in his mouth...

Anyway, truly random. Would be interesting to hear why they chose that magazine...I will have to get a video of it and show The Chief some day.

Every now and again something new pops up and surprises me with Bonsai. This week it has been a witches broom of the highest order, a Nimbus 2000 if you will. As is becoming customary at this time of year I find myself fighting the good fight against a never ending sea of satsuki. It is the season for an autumnal prune/removal of unnecessary new growth and also wiring. One tree I worked on today had this growth on it. 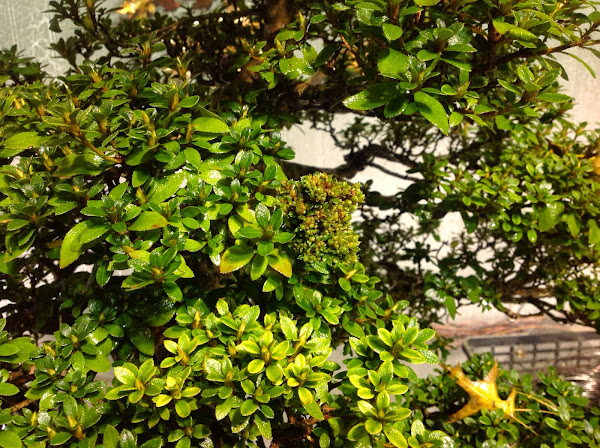 A grotesque lump of misshapen and stunted shoots, also known as a witches broom. I personally prefer the Japanese name tengusu byou or "Tengu nest disease". (Careful reading is required here, do not mistake the "u" for an "a"). If you don't know the Tengu is a mythical creature, half devil, half bird of prey in Japanese folklore. He is pretty scary and he obviously likes to make nests in azaleas (not as scary) 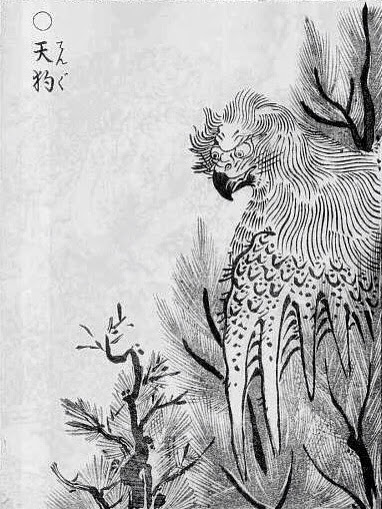 Aside from the interesting cultural divide over naming deformed plant growth, what caused it? In the case of azaleas, it is almost certainly damage from insects. I have previously seen just very small amount of Tengu Nests in azaleas and The Chief always told me that it was down to Thrips...but there are other culprits which cause it and other damage such as the Clinodiplosis rhododendri (Felt), or it's street name of Rhododendron gall midge which causes damage by eating leaves and shoots. A fearsome beast as you can see... 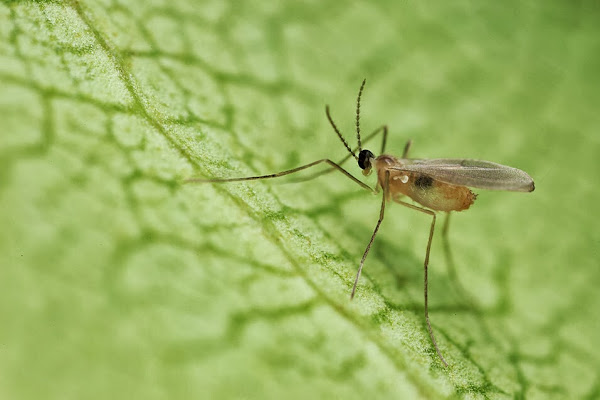 Other evidence of this little blighter was found 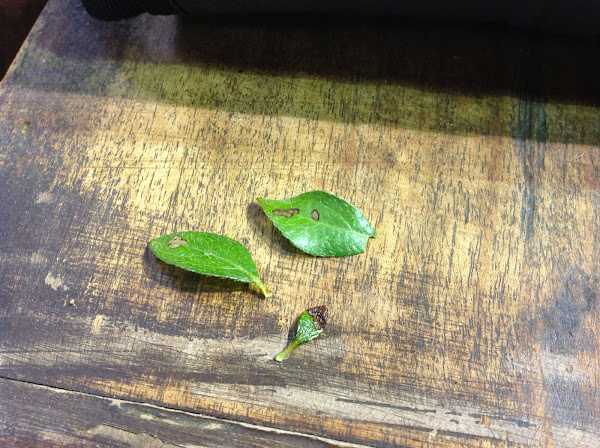 Leaves that had been eaten.

So how to control or prevent? Spray with an insecticide on a regular basis during the growing season for new shoots. They are not difficult to kill off, but timing is key. Once they or their larvae get into the shoots then this can happen 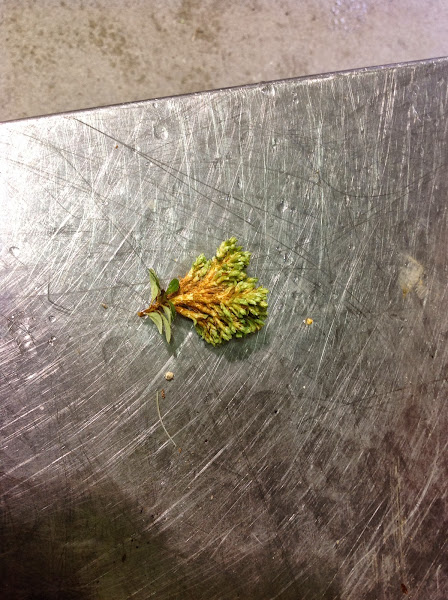 If you have it, cut if off and get rid of it, spray for any remaining bugs and stay on top of it.

Some witches brooms make great new species deal for bonsai, others just look ugly. At least it has a funky name.